The sterile inspection isolator is a kind of controlled clean microenvironment that can remove surface microorganisms, isolated, no personnel pollution, and cleanliness A level environment. It is widely used in the background of D or C level environment. Bacteria drugs are checked. Meets the requirements of China's 2015 Pharmacopoeia.

main feature
1. Main features of VHP sterilization:
Because the system uses a hydrogen peroxide vaporizer at room temperature, it can keep the hydrogen peroxide particles at the sub-micron level at room temperature, completely suspended in the air, with a large contact area and high sterilization efficiency.
High-efficiency microbial decontamination ability: quickly vaporize liquid hydrogen peroxide into sub-micron particles, and then generate hydrogen peroxide plasma gas through a plasma generator to improve the efficiency of killing microorganisms and reduce sterilization time. It can be verified by chemical test paper and biological indicator.
The sterilization efficiency of hydrogen peroxide plasma does not require high humidity, so changes in humidity during the sterilization process have no effect on the efficiency of plasma sterilization.
2. Main features of H202 nanotechnology in addition to residues:
Quick residue removal function: Our company invented a nano-decomposing hydrogen peroxide gas device, which can quickly convert the plasma hydrogen peroxide into water vapor and oxygen, without external exhaust pipes, reducing risks and costs, and greatly shortening Hydrogen peroxide removes the residual time.
The residue removal time is short, only 10-20min.
3. Main features of A-level working status:
The wind speed is automatically controlled to keep the downward airflow at a constant wind speed, and the indoor and outdoor pressure difference is automatically controlled. Pressure difference range: -80Pa-+80Pa, online suspended particles and planktonic bacteria, wind speed, pressure difference, temperature and humidity detection, and form curves and reports respectively.
Use an integrated built-in bacteria collector.
4. Main features of system configuration:
Automatic leak detection function: Automatically detect the tightness of the isolator system and gloves.
The shelf is a drawer type, and there is a personalized shelf for each packaged article to ensure that the outer surface of each sample can be exposed to the air to the greatest extent, which is conducive to the full sterilization of the surface.
Fully automatic intelligent control, complete records of the sterilization process and operation process, including the record of hydrogen peroxide concentration, the number of dust particles, and the working status of each component, and form report output and alarm prompts. Scan the QR code to read on your phone
We could not find any corresponding parameters, please add them to the properties table
Previous
ISLT series negative pressure isolator
Next
cell culture isolator 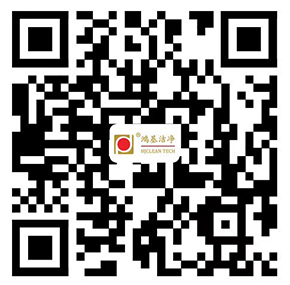 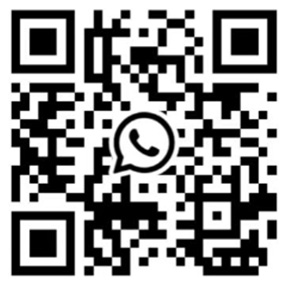